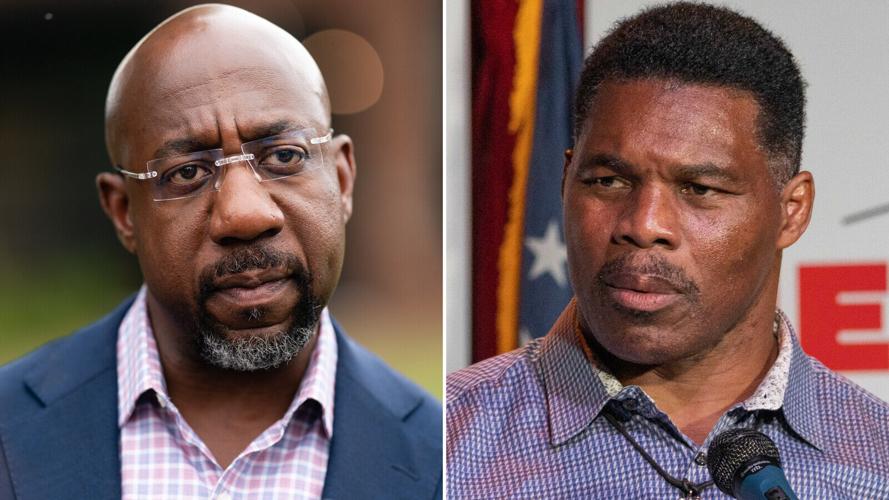 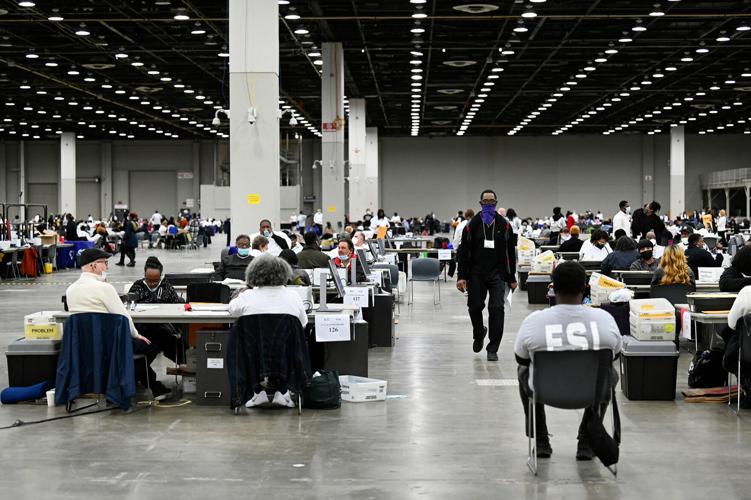 The votes have been cast. Now comes the race to finish counting -- and the potential legal fights. In this image, ballot counters process absentee ballots on November 8 in Detroit. 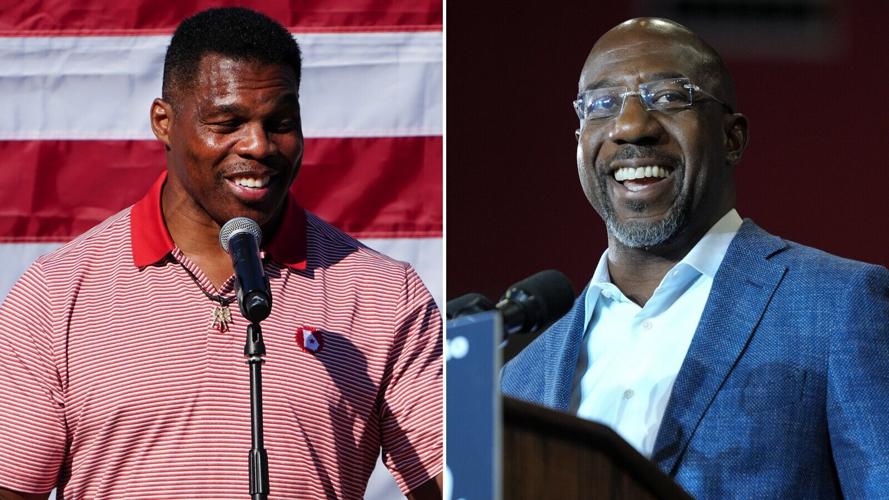 Republican candidate for US Senate Herschel Walker (L) and Senator Raphael Warnock are locked in a too-early-to-call Georgia Senate race.

Gabriel Sterling, the chief operating officer for Georgia's Secretary of State Office, tells CNN's Erin Burnett and John King why he says there will be a runoff in Georgia's Senate race.

If Georgia voters were hoping to avoid talking politics at Thanksgiving, the state's tightly contested Senate race has other plans.

But what exactly does that mean? And how will the runoff election work?

Here's what you need to know.

What is a runoff and how does it work?

A runoff is an additional election used to determine the winner of a certain race when neither candidate earns the required threshold for victory -- in this case, 50%.

In Georgia, runoffs are more straightforward than general elections in that the candidate with the most votes wins.

Early voting must begin by November 28 in all counties, but Raffensperger said his office anticipates some counties could have early voting on Saturday, November 26 or Sunday, November 27. "We are working with the counties to find out what their plans are on this front," he said.

Notably, the logistics of the 2022 runoff will be different than in years passed. The 2021 Georgia law that cut the length of runoffs from nine weeks to four means that the deadline for a new voter to register for the runoff election has already passed.

What is at stake?

Depending on the outcome of Senate races in Arizona and Nevada, voters in Georgia could then -- for the second consecutive election cycle -- have the Senate majority in their hands.

Top officials from the Democratic and Republican parties told CNN they intend to double down on their significant investments in Georgia, with an increasing assumption that control of the Senate could hinge on the outcome of the runoff.

What are the candidates saying?

In brief remarks on Tuesday night, Walker asked supporters gathered in a hotel ballroom to "hang in there a little bit longer."

Warnock, meanwhile, told supporters early Wednesday morning, "We're not sure if this journey is over today, or if there's still a little work yet to do, but here's what we do know: We know that when they're finished counting the votes from today's election, that we're going to have received more votes than my opponent."

Both candidates are expected to speak later Wednesday, aides said, with specific plans still in flux.

CNN's Gregory Krieg and Ella Nilsen contributed to this report.