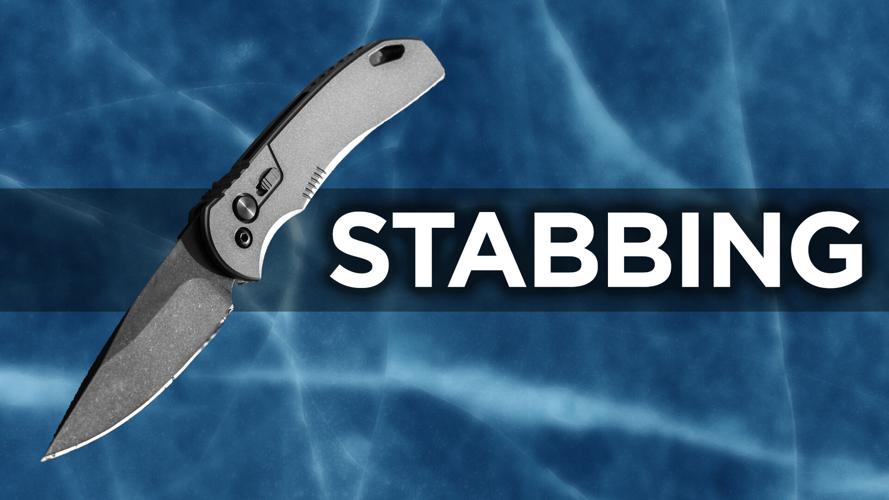 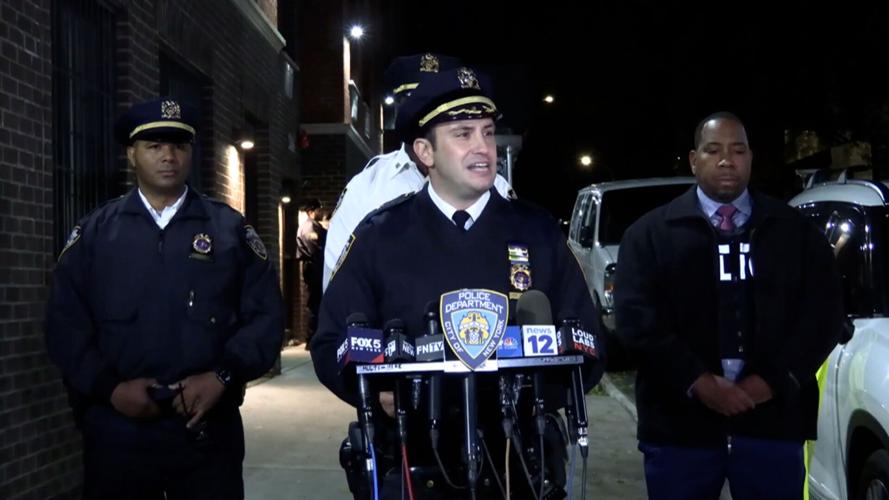 Two young brothers -- an 11-month-old baby and a 3-year-old boy -- were stabbed to death in New York City, police said.

The two boys were found unresponsive with "multiple stab wounds" to their necks and torsos at an apartment building in the Bronx late Saturday, the New York Police Department said. The children were taken to a hospital, but both later died.

Officers took a woman into police custody, and she was taken to a hospital in an ambulance for an evaluation, the NYPD said in a statement. The apartment building is listed as a family shelter, according to city records.

Deceglie said when police responded to the first 911 call, a family friend told officers the woman's children were being cared for by their father. When CNN asked for clarity on the timeline of the 911 calls and the officers' response, police refused to comment further.

About half an hour later, police received another emergency call. "A second 911 call was received reporting to unresponsive babies not breathing at the same location," Deceglie said.

"Patrol officers returned to the apartment, where they found an 11-month-old baby boy and a 3-year-old male unresponsive with stab wounds, multiple stab wounds."