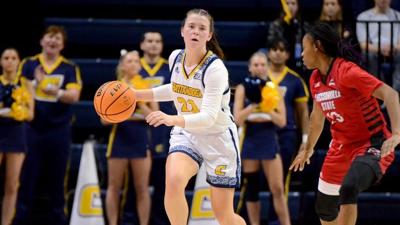 It took longer than expected, but the Chattanooga Mocs came away with a 51-44 win over Furman in double-overtime at Timmons Arena Saturday afternoon.

Chattanooga improved to 11-9 overall and 3-2 in the SoCon while Furman drops to 9-11 on the year and 1-4 against the league.

After leading by as much as 11 points in the third quarter, the Mocs went cold in the fourth getting just two points on four free throw attempts. Furman, trailing by eight headed into the final period of regulation, outscored the Mocs 10-2 in the fourth, making 6-of-7 from the charity stripe to tie it up.

In the first overtime Furman made a pair of free throws for the first lead, but UTC took a two-point lead on a layup from Abbey Cornelius and free throws by Yazz Wazeerud-Din. Furman got a layup with 10 seconds to play to tie it up 42-42. A missed jumper by the Mocs at the buzzer sent the game into double-overtime.

In the second overtime, the Mocs got the lead on a 3-point play by Raven Thompson and never trailed again. With a 46-44 lead at the 3:04 mark, the Mocs went on a 7-0 run to close out the game for the win. Chattanooga outscored Furman 9-2 in the last five minutes.

Sophomore point guard Addie Grace Porter grabbed a career-high 20 rebounds in the win and added 11 points for the first double-double of her career. Thompson led all scorers with 13 points and had five rebounds. Wazeerud-Din added 11 points.

The Mocs shot 29.5 percent in the game and was 6-of-27 from beyond the arc. Chattanooga's first trip to the free throw line came with 50 seconds remaining in regulation. UTC was 2-of-4 from the stripe in the first four quarters and held without a bucket the entire fourth quarter.

Furman shot 28.1 percent from the field and was 1-of- 12 from beyond the arc. Grace van Rij was the only player in double figures with 12 points and Sydney James had a game-high 21 rebounds.

Chattanooga is 2-0 in overtime games this season and 1-2 against Furman in the series. The Mocs are 27-26 in overtime and 3-2 in double-overtime.

The Mocs return home to host UNCG next Thursday at the Roundhouse at 7:00 p.m. and Western Carolina Saturday afternoon at 2:00 p.m. Tickets are on sale at The McKenzie Arena box office.

It was a career-high rebound day (previous 13) for Addie Grace Porter and the first time a UTC player has had at least 20 rebounds since Jasmine Joyner had 20 against Furman on Jan. 9, 2016.

The Mocs were held without a field goal in the fourth quarter and went 2-for-4 from the free throw line. 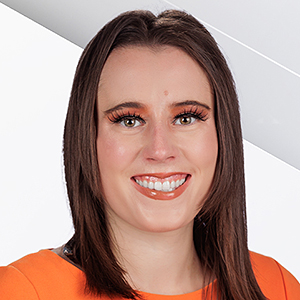 An Alabama man funded medications for people who needed it for ten years. No one knew until he died.