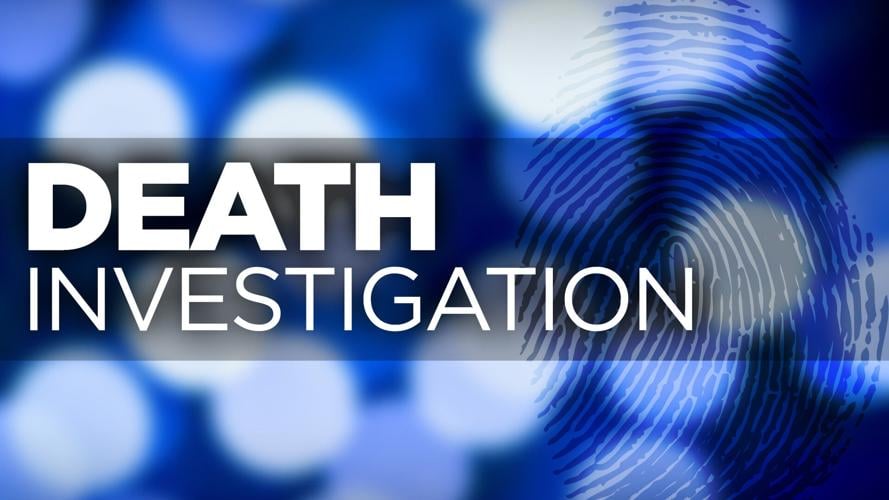 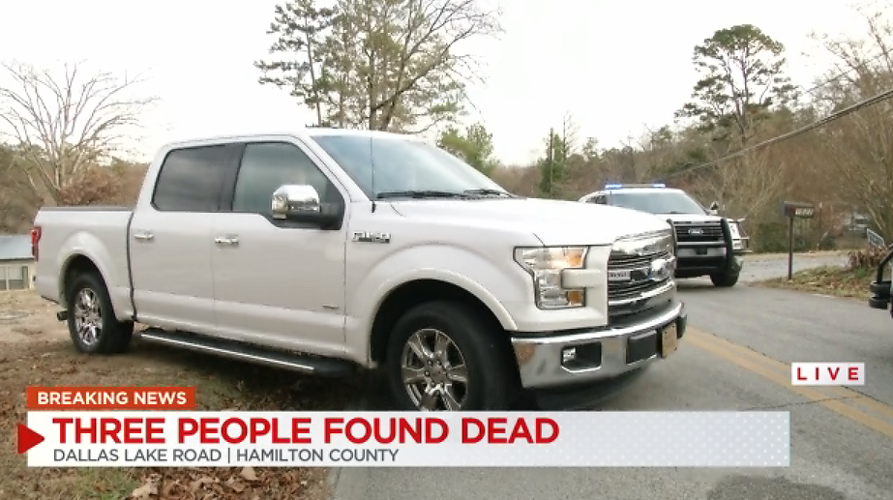 UPDATE: Investigators have released the cause of death for three people who were found dead in a Hixson outbuilding in December.

According to detectives, three died from a mix of fentanyl, meth and carbon monoxide poisoning.

A medical examiner report said on December 2, 2022 a woman arrived to the outbuilding on Dallas Lake Road to check on a family member.

That man was found alive in the building, but two men and a woman were unresponsive and pronounced dead on the scene.

Investigators said the deaths were accidental.

A spokesperson for the HCSO confirms that three people have been found dead.

Their names and the cause of death have not been released.

The sheriff's office says there is no threat to the public.