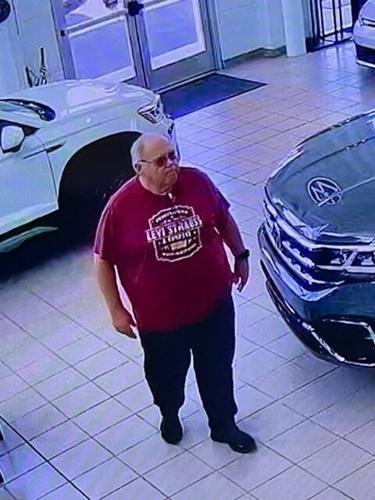 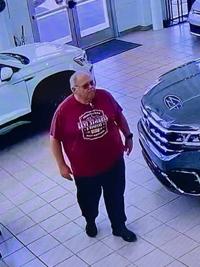 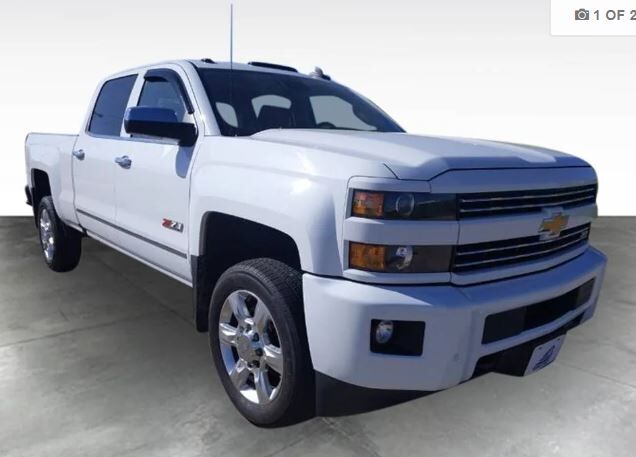 On June 18 a man test drove a truck from the Village Volkswagen car dealership. He told the dealership that he was taking the truck home to show his wife, but he never returned.

Staff members went to the address that was on the man's drivers license and discovered that the house was for sale an belonged to another family.

The truck that he stole from Village Volkswagen was a white 2017 Chevy Silverado 2500HD.