After we reported on Amy Millican's arrest last week, many concerned parents commented on Facebook saying they've also had issues with the teacher and her arrest does not surprise them.

A special needs teacher in LaFayette was arrested last week.

Amy Millican was charged with simple battery related to an incident at the high school between her and a paraprofessional.

After we reported on Amy Millican's arrest last week, many concerned parents commented on Facebook saying they've also had issues with the teacher and her arrest does not surprise them.

"We have standards to uphold, and she has one, and she didn't, so she should never be allowed back in schools systems," said Monnie Loveless.

Monnie Loveless is the grandparent to 15-year-old DJ Porter. Loveless says DJ is autistic and cannot speak, so he was in the special needs class with Amy Millican.

Loveless became concerned about how Millican treated her grandson after the teacher asked DJ to remove a device on his hip while in her classroom.

DJ uses the device in emergency situations, and it allows for Loveless to hear what is going on around him.

"She went straight to the office and she demanded that that device be turned off, and I said 'I don't understand, he wore it all last year so what's the problem?'" said Loveless.

Loveless believes Millican does not treat her students with respect and thinks this is the reason the device was banned.

She says other special needs students who can talk have complained to their parents about her behavior.

"And they told their father that she is mean, really mean to them, and she yells at them, them kids are not making that up," said Loveless.

Loveless was one of the many concerned parents who commented on Facebook, some comments saying...

"There were many complaints prior to this incident" or... "yep, saw this one coming" and another teacher even wrote "I had issues with this same teacher when we both worked at LMS"

We reached out to the school system but were told they cannot comment on personnel issues.

Millican was released on bond following the arrest, we do not know if she will be allowed to return to the school. We reached out to her for a statement and left a voicemail but have not heard back at this time.

Amy Millican was charged with simple battery related to an incident at the school. 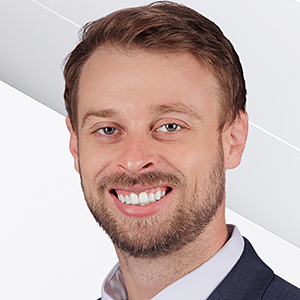