There will be a Total Lunar Eclipse the night of Sunday, May 15 into early Monday, May 16.

The sun, Earth, and Moon will all align. The Earth will cast its shadow onto the Moon, and its coloring will change to an amber appearance.

This particular total lunar eclipse will be a “Super Flower Blood Moon.” It’s a supermoon due to the Moon being closer to the Earth in its orbit. “Flower” is the nickname for May’s full moon, and “Blood” is for the reddish color of the Moon during the total lunar eclipse.

The Moon will first enter Earth’s dark, inner shadow called the umbra at approximately 10:28pm EDT on Sunday night. This time marks the beginning of the partial lunar eclipse. During this time, the dark shadow will look to progress across the face of the Moon, appearing like a bite is being taken out of the lunar surface. It will last for about an hour.

The total lunar eclipse will last for about 85 minutes from 11:29pm to 12:54am EDT. The Moon will be completely in Earth’s shadow and will look like a ruddy, orange color.

Then, from 12:54am to 1:55pm EDT, the Moon will gradually move out from the Earth’s shadow. This will be the second partial lunar eclipse period. The dark bit out of the Moon will slowly decrease in size.

As of Friday morning, there will be scattered clouds in the forecast for Sunday night with comfortable temperatures dropping from 75 to 65 during the entire 3.5 hour event. 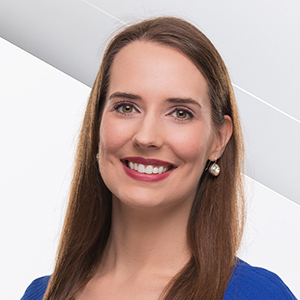