Local 3's Cedric Haynes "on the mend" after back surgery

In a Zoom call with Local 3 anchor David Carroll on Tuesday, Cedric explained that he is recovering from back surgery.

Local 3 meteorologist Cedric Haynes has been missing from the Storm Alert Center in recent weeks, prompting many viewers to ask, "Where's Cedric?"

In a Zoom call with Local 3 anchor David Carroll on Tuesday, Cedric explained that he is recovering from back surgery. As is often the case with back surgery, there have been some complications during Cedric's recovery, but he is fighting through the setbacks and hopes to return soon.

Cedric says there have been some changes in his medication, and he is attempting to "get on his feet" more often. He says he feels much better than he did a week ago.

Cedric thanks Local 3 viewers for their concerns, kind words and prayers, and says he is looking forward to returning "sooner rather than later."  We will keep you updated on his recovery. 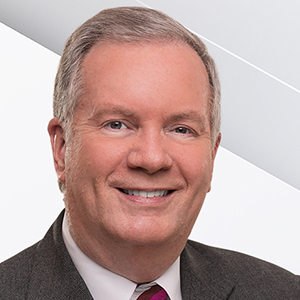 David Carroll joined Local 3 News in 1987, and is the longest running news anchorman in Chattanooga history. His continuous years of broadcasting in Chattanooga are second only to the late Luther Masingill.