Friday marks one year since the condo collapse in Surfside, Florida that killed 98 people.

Family members of the victims gathered Thursday evening there to honor their loved ones. They included the family member of former Chattanoogan Judy Spiegel who died in the collapse last year. Her husband Kevin was the CEO of Erlanger Health system until 2019. He said losing his wife Judy has been tragic but remembering her and those who died helps ease his pain.

"I miss Judy desperately," said Kevin Spiegel as he stood in front of the Champlain Towers South condo memorial almost a year after his wife Judy died in the collapse.

Her name was among the 98 people who lost their lives, in the same spot where the condo crumbled to the ground.

"I think this past year has been the roughest year of my and family's entire life," he said.

Kevin and his wife Judy Spiegel had been married for 40 years. They had three children, with three grandchildren.

"We were so close. Judy was also my best friend,' said Kevin.

He said Judy was a role model wherever she went.

"She started the Erlanger Children's Hospital bash. She was the founder of the arts program at Erlanger," said Kevin.

"A year later, things will get better over time, at least year one it has not," he said. "She managed the family, and I was lost."

A settlement of more than a billion dollars was reached Thursday for the owners of the condos and the victim's families. Kevin Spiegel declined to comment on the settlement.

"It shouldn't have happened," he said in regards to the catastrophe of the condo collapse. "Why this one, why this time?"

Her death has left a wound hard for him and his family to heal.

"We are just focused on Judy and just keeping her memory alive," he said.

Just after midnight a vigil will be held for the victims, and there will also be a memorial Friday in Surfside Florida for those who perished, he said. 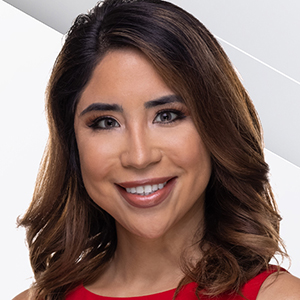