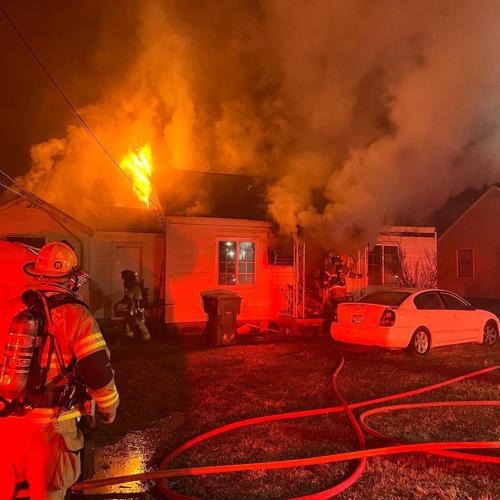 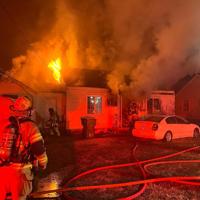 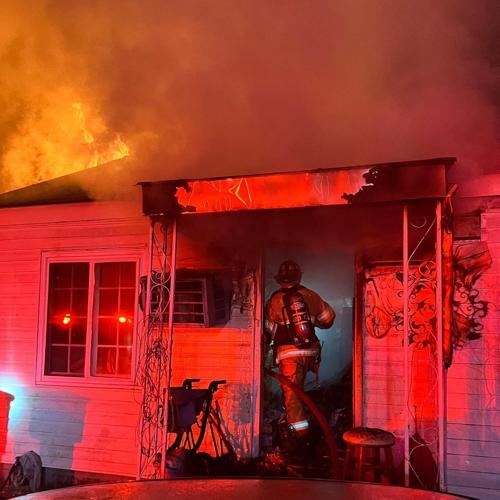 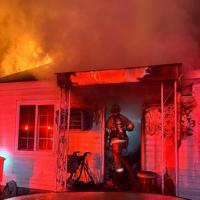 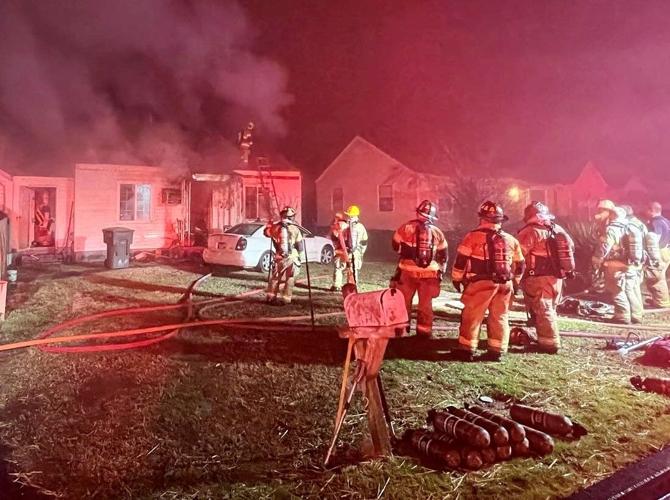 Early this morning, Chattanooga firefighters responded to a house fire in the 700 block of West Henderson Drive. Just after 1 a.m., Blue Shift companies were dispatched to the scene after 911 received reports from neighbors about smoke coming from a residence.

Upon arrival, crews found flames showing on the front of the house and they immediately started started battling the blaze. One occupant had already made it out of the burning structure prior to CFD’s arrival and was transported to the hospital for an injury from falling, along with smoke inhalation. Firefighting efforts were slowed by the amount of contents in the home.

The cause of the fire is currently under investigation. The Chattanooga Fire Department would like to remind citizens that having working smoke detectors in your home can help save lives and property in case of a fire emergency.